no meet and greet for the months of...

ABOUT OUR SPEAKER - Leon Loza

Lilian moved to Yakima when she was 5 years old. She grew up in Yakima going to a few different schools and eventually graduated from A.C. Davis High School in 2008. From there, Lilian went to the University of Washington in Seattle and graduated in 2013. Lilian decided to continue her studies and moved to Atlanta, GA to attend Emory University where she graduated with her Master of Public Health in 2015. From there, Lilian came back to work in Washington State and eventually made it back to Yakima, WA in her current position as the Director of Public Health Partnerships at the Yakima Health District. 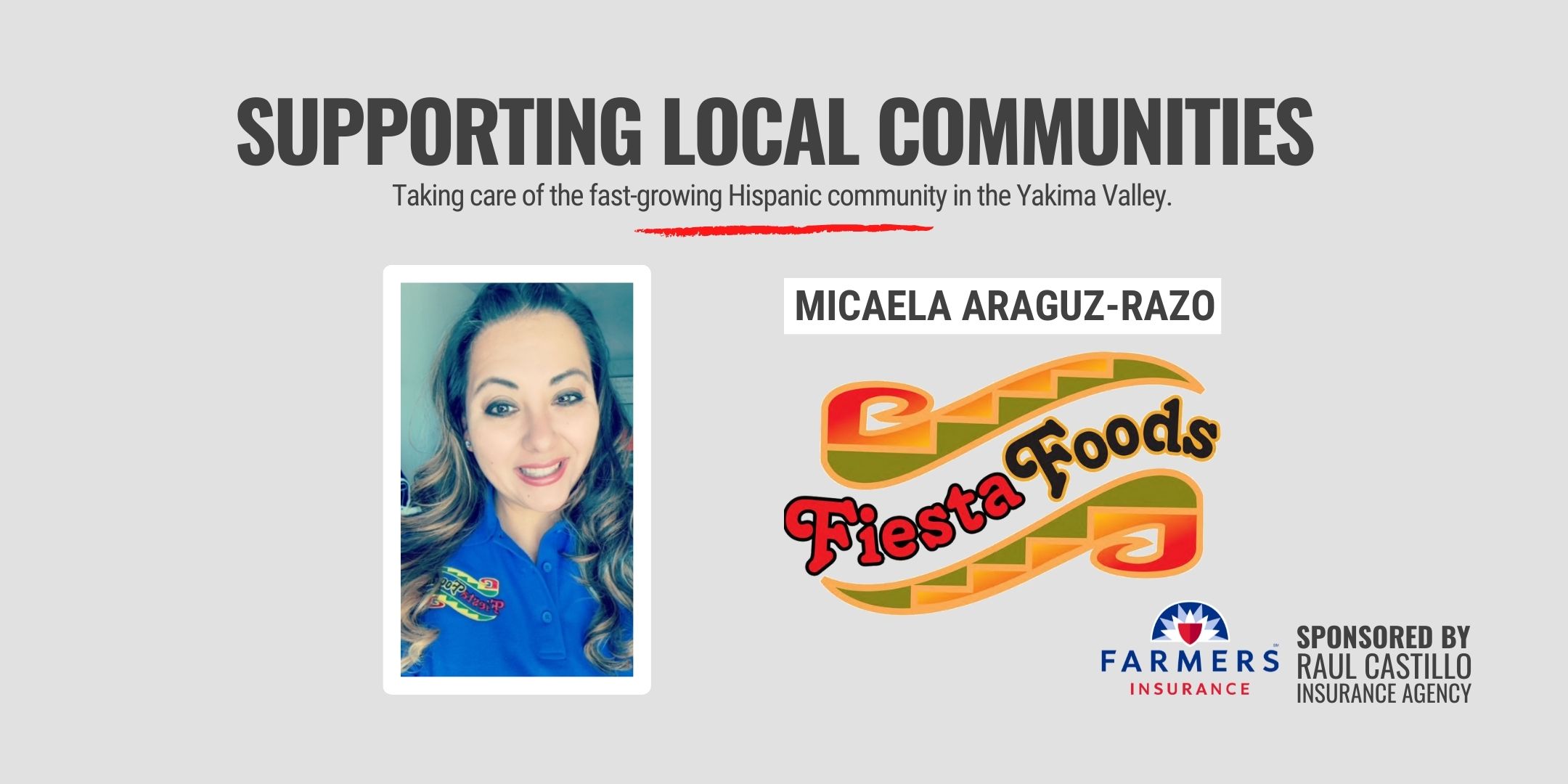 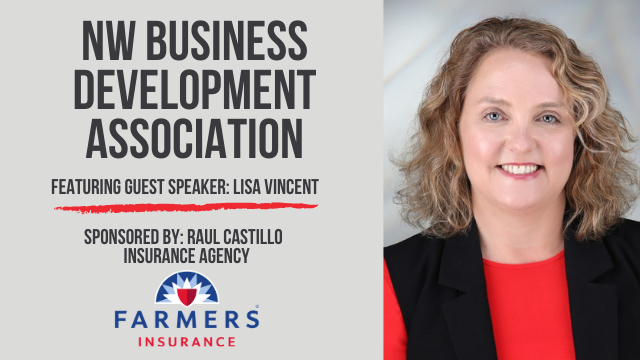 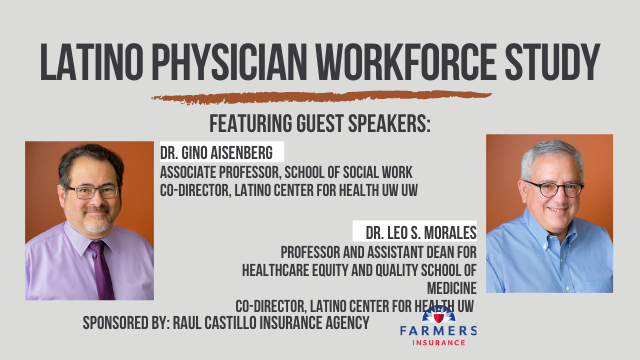 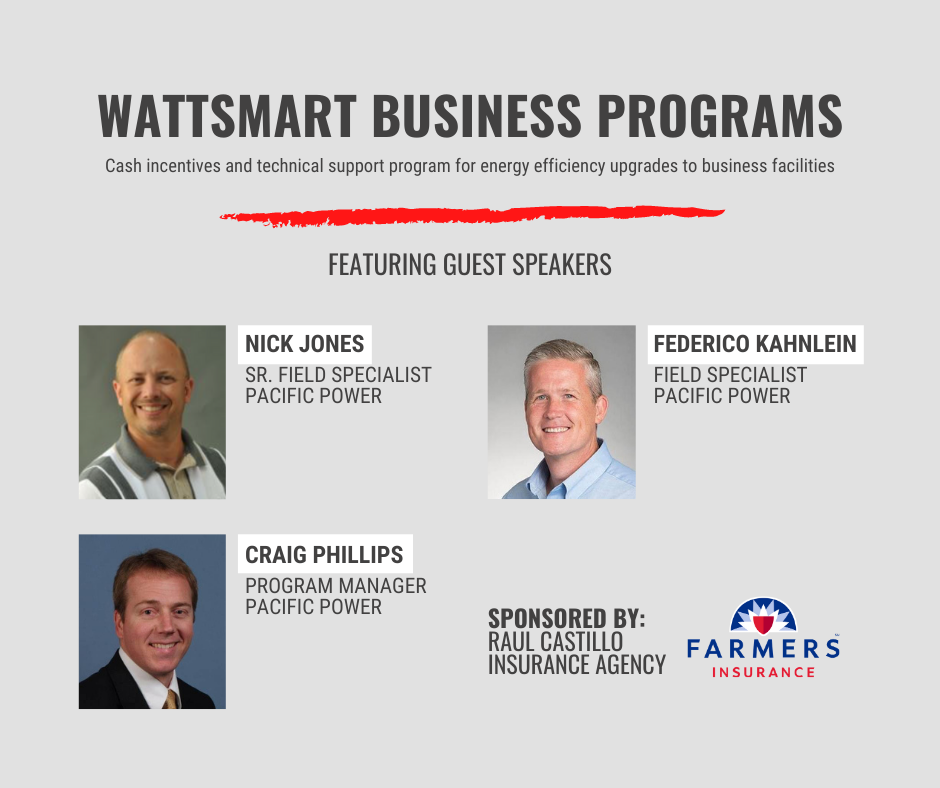 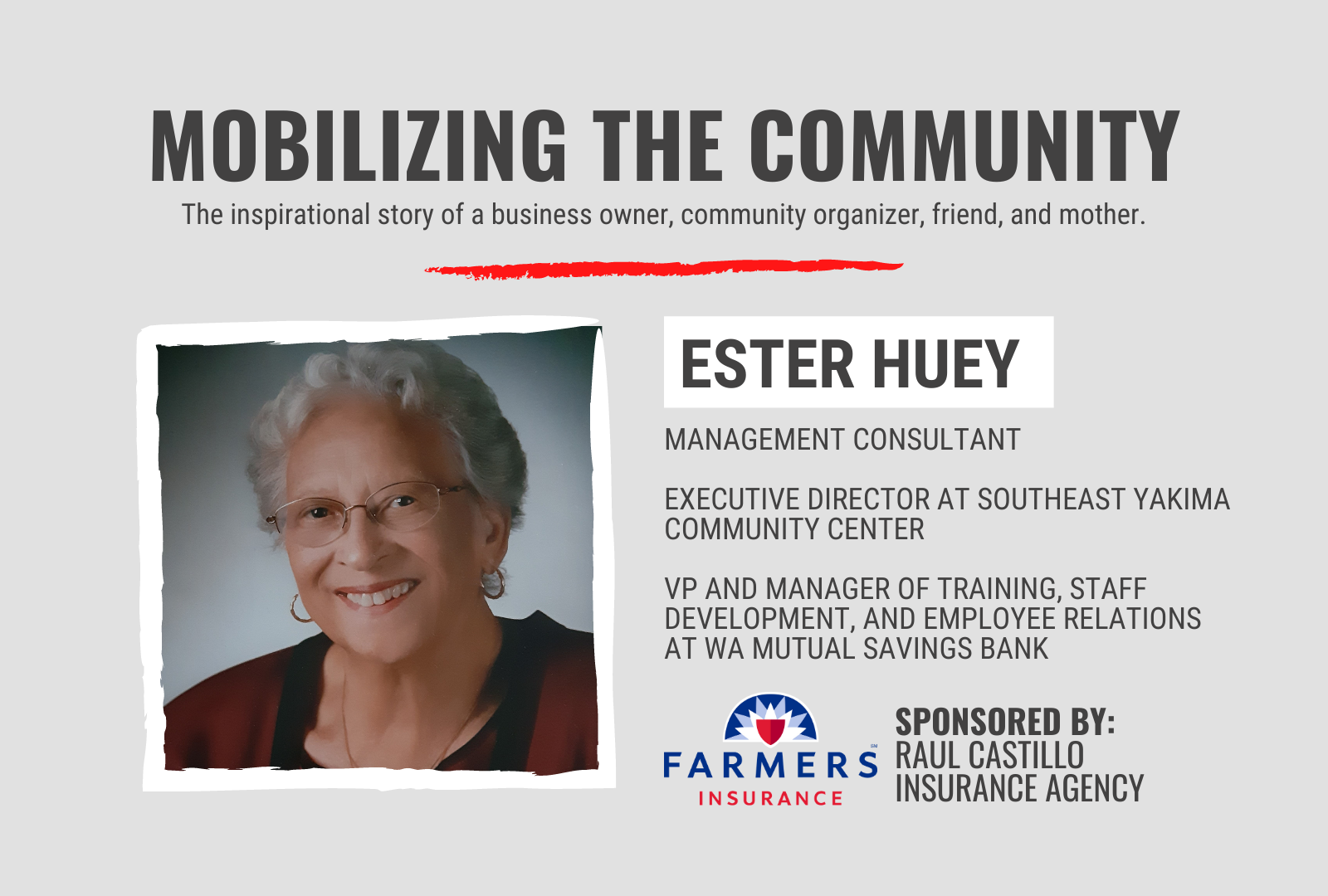 May Meet and Greet 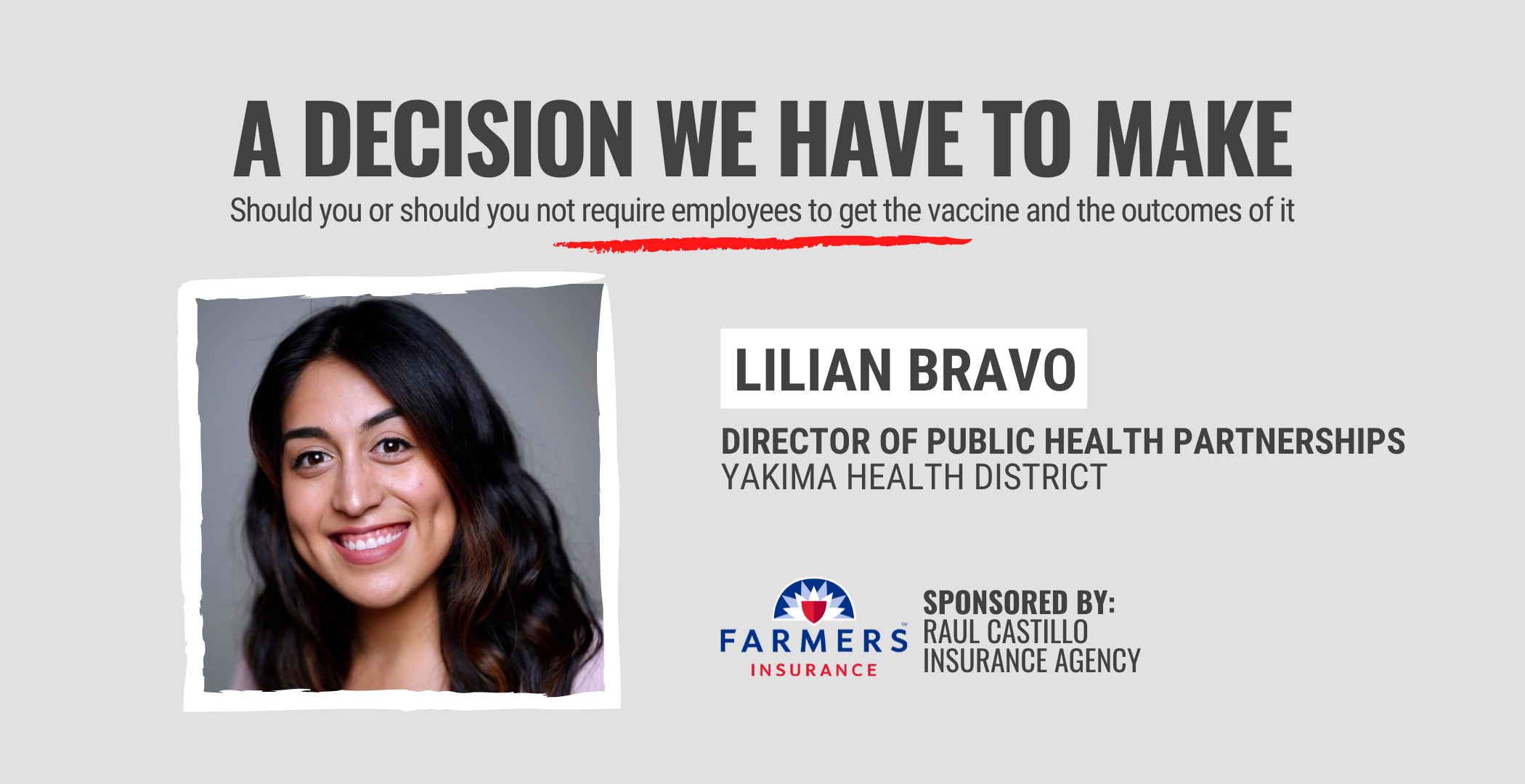 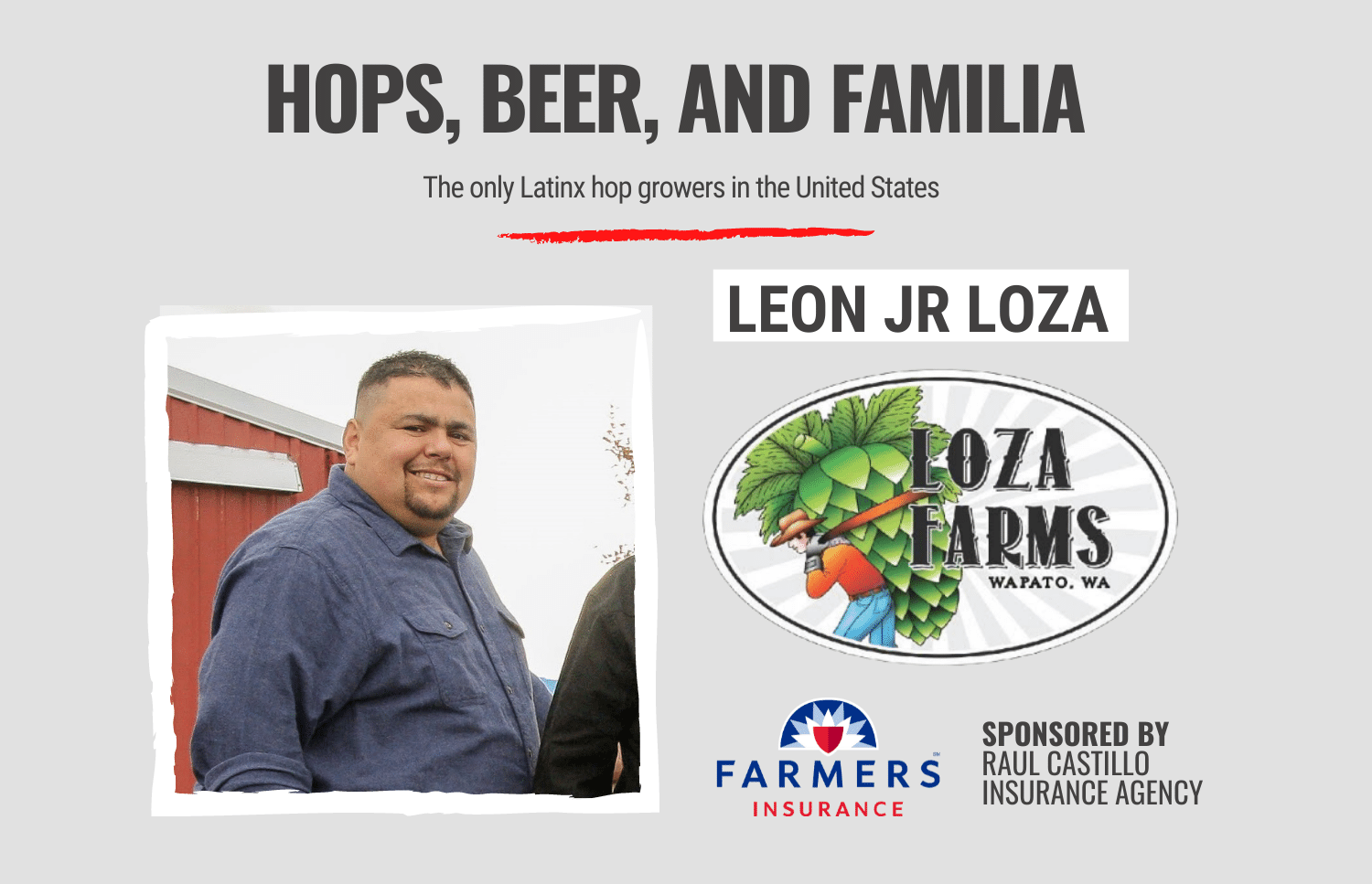